Since we last wrote, we had just lived through one of the driest January’s that we have dealt with. Not only was COVID stressing our system but the lack of snow was painful, to say the least. We were forced to close operations for two and a half weeks in mid-January and the dream of skiing powder was just that, a dream.

Flash forward a month and low and behold, we have been living the dream on just about a daily basis. Since Jan 25th we have had snow 20 of the 29 days. It’s been one of those cycles we will remember for a long, long time. This February storm cycle has the January drought as a long ago, distant memory.

In fact, during the last 19 days, we have received 130″ of new snow. This is huge and the second deepest February in our records since 2000. Only last year when we had 155″ in February was it deeper.

Snow cures all issues in our world here in Colorado and most communities in the Rockies. It’s a telling fact for many reasons. Not only do we get to live our dreams, but without the precious snow, the economy of our region is impacted on many levels, the environment is severely stressed, and the summer fun factor of playing on rivers, mountains, canyons, and the forest diminishes significantly. 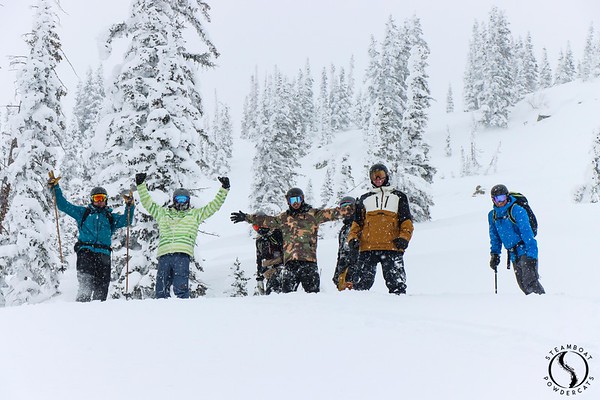 CLICK HERE TO VIEW ALL IMAGES FROM FEBRUARY’S SNOWCATS 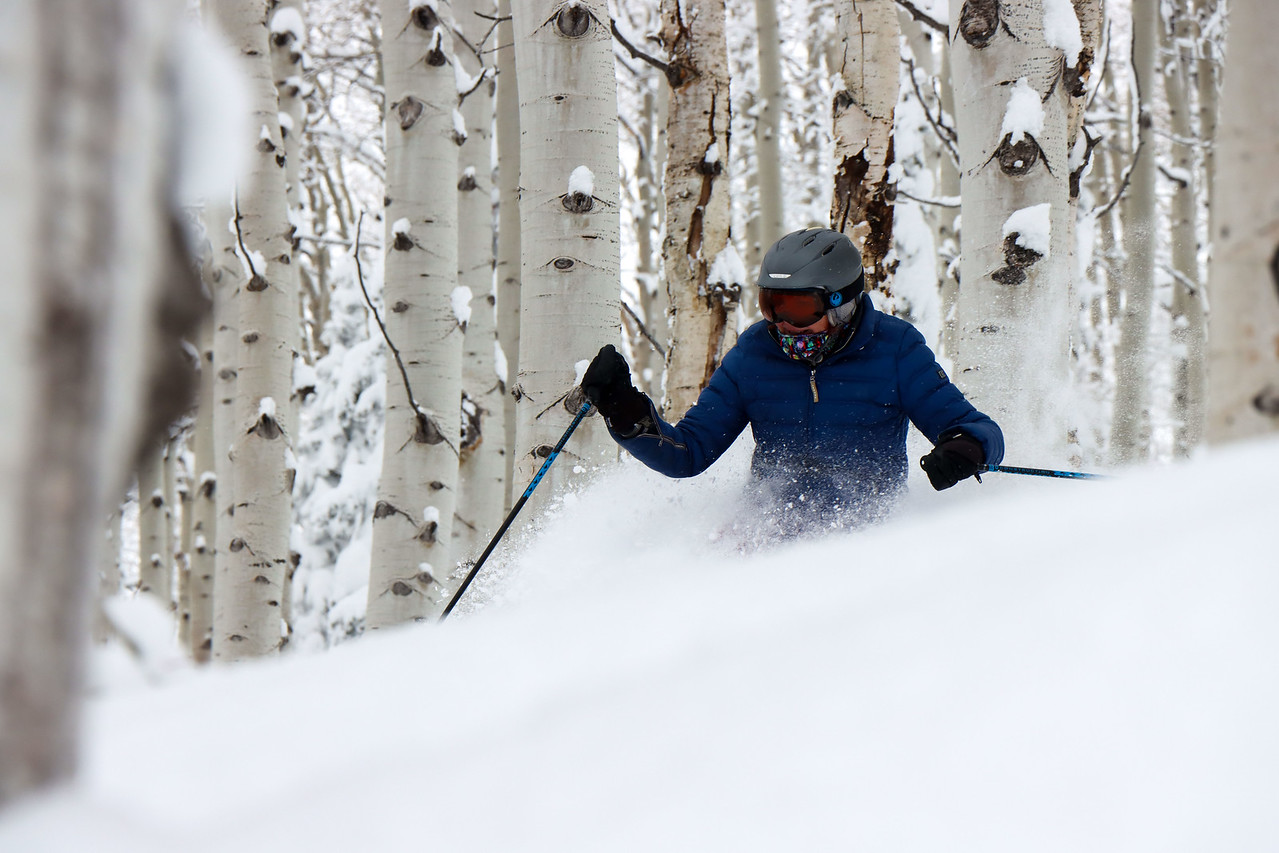 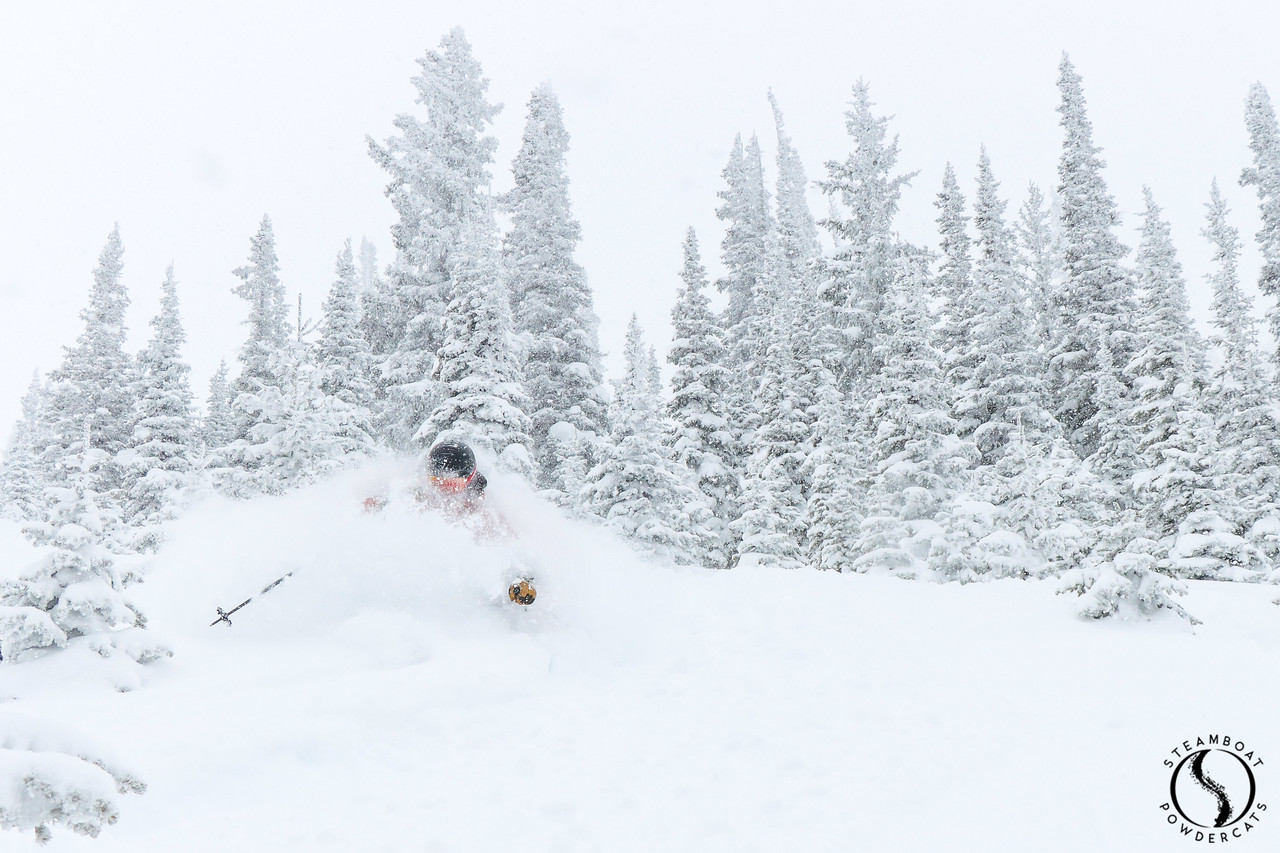 CLICK HERE TO VIEW ALL IMAGES FROM FEBRUARY’S SNOWCATS

About the Author: Photo