Bluebird forever today.  It was glorious and amazing to see such deep, dark blue skies. After 14 days of epic winter, having the sun come out is actually nice. Not that we want it out for long, but today it was worthy.

As we dig out from one of our deepest snow cycles in years, it’s interesting to compare the historical significance of what we just witnessed.  These past 14 days we were blessed with 91″ of snow.  That’s 7.5 feet of snow.  That’s a lot of snow. But how does this compare to other 2-week storm cycles in the past?

This cycle ranks 8th deepest since 2000.  But we believe this storm was the most important because it’s now and as powderhounds we live in the moment.  Every day, every second, every turn, right now is the best ever and most meaningful.

As always, thanks for playing and we hope you enjoy these bluebird images from today.

CLICK HERE TO VIEW ALL IMAGES FROM TODAY’S SNOWCATS 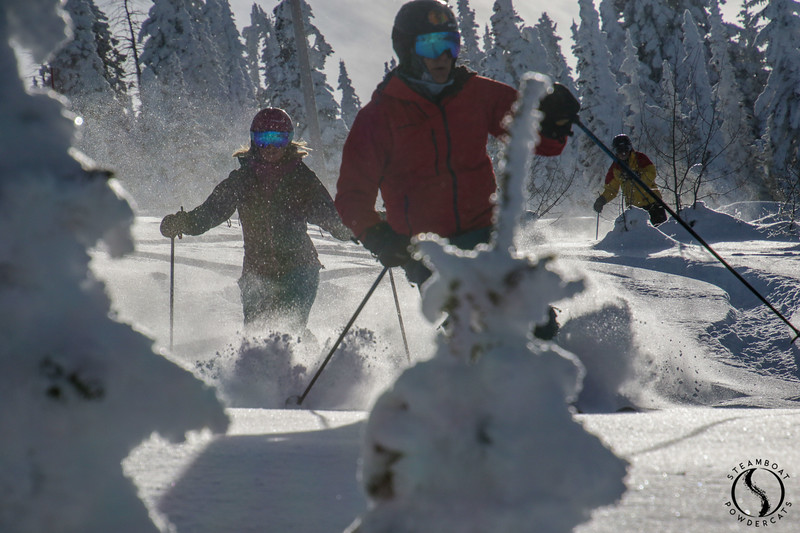 CLICK HERE TO VIEW ALL IMAGES FROM TODAY’S SNOWCATS

About the Author: Photo